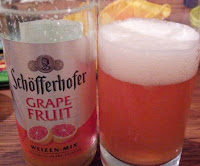 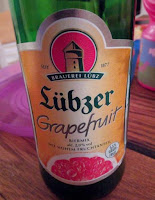 Just a quickie, as I'm snowed under with (paid!) writing work this week/month. It's American Craft Beer Week, and the organisers have produced this occasionally amusing, occasionally weird infographic marking each US state's contribution to craft beer. 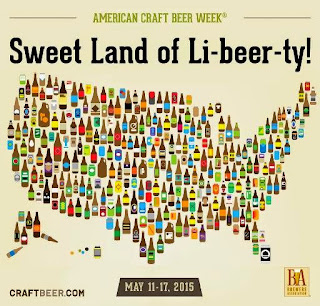