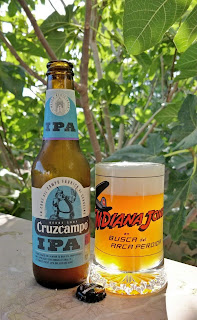 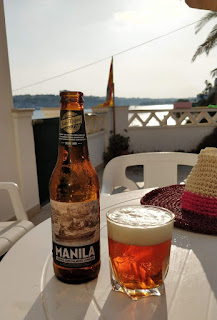 Will this crafty-creative approach be a model we’ll see more of across Europe and elsewhere? I suspect so. The question is, how can real micros and independents respond?
at 11:34 am No comments: