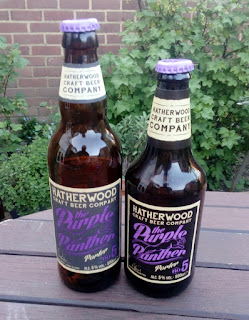 (And no, Young's beers from Bedford are good beers, but they still don't taste the same as they did from Wandsworth, damn the asset-strippers' eyes!)
at 10:46 pm 4 comments: