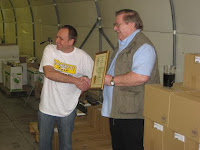 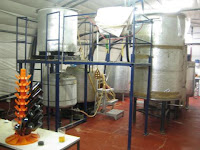 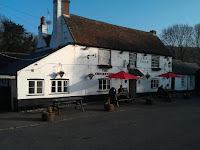 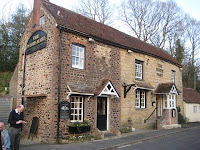 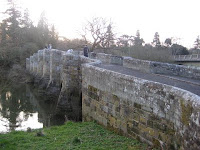 All that was left after that was an hour and a half driving back into London on the bus, surrounded by slumbering figures, and wondering whether the battery in my smartphone would last out. (It did but only just!) The only drawback is I've been absolutely knackered today, otherwise I'd do the whole thing again in a jiffy...
at 12:33 am