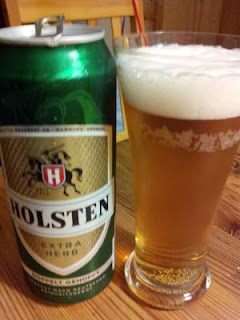 Of course, as they note at the end of their article, their list is a bit UK-specific. It did make me think about what I had missed about London while I was in Germany however.
at 11:54 pm