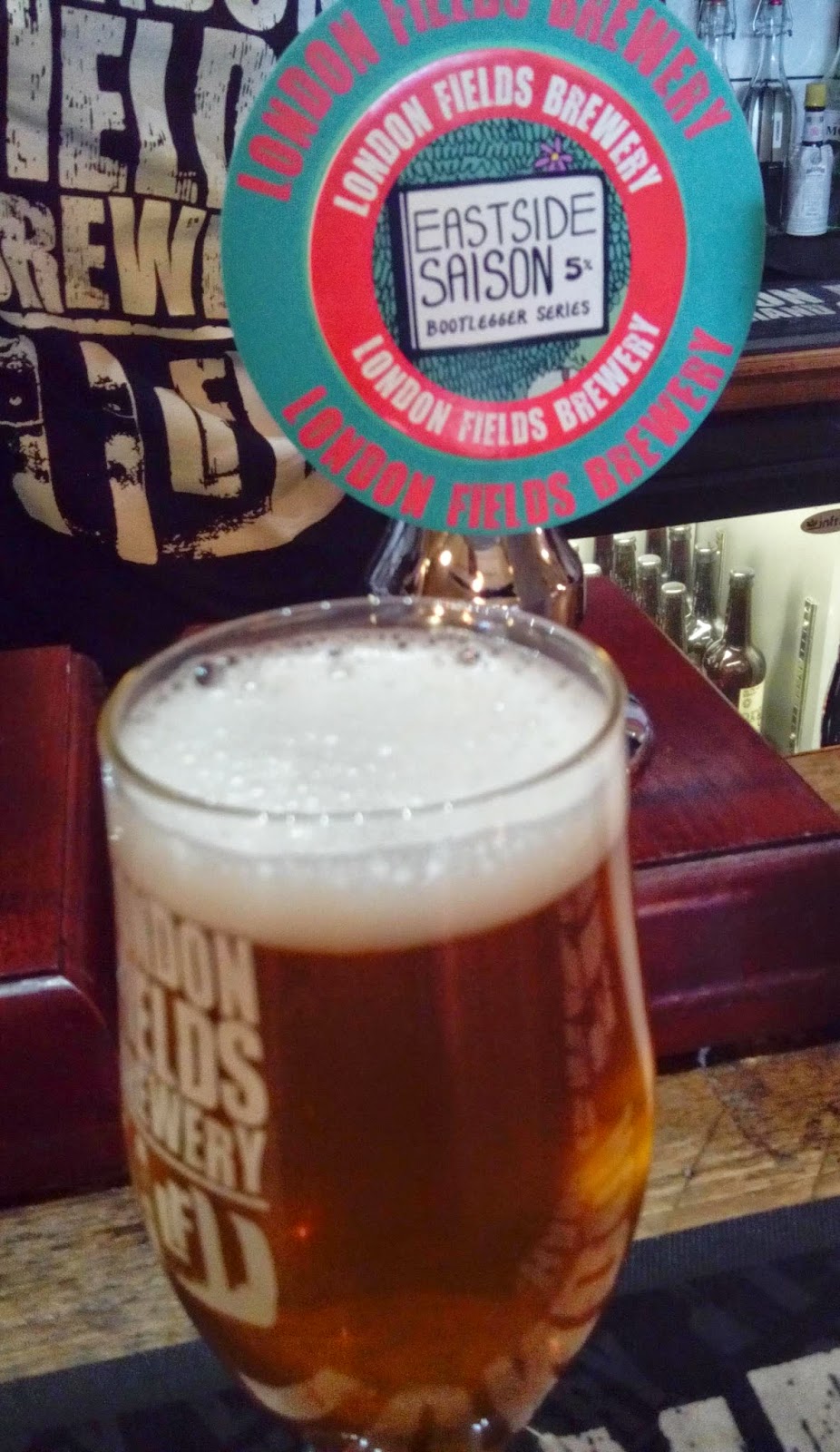 (Disclaimer: I'm sat in the brewery taproom ahead of tonight's public launch for the beer, and have a glass of cask Eastside Saison in front of me...)
at 7:21 pm