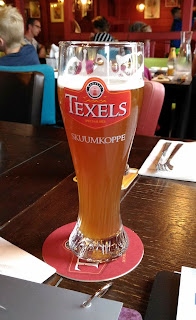 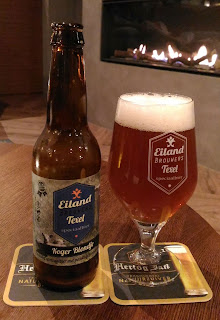 Is making your beers distinct from each other so difficult, or is this one of those philosophical anti-macrobrew things, where the main aim is for your beer to look as unlike clear gold Pilswater as possible?
at 2:48 pm