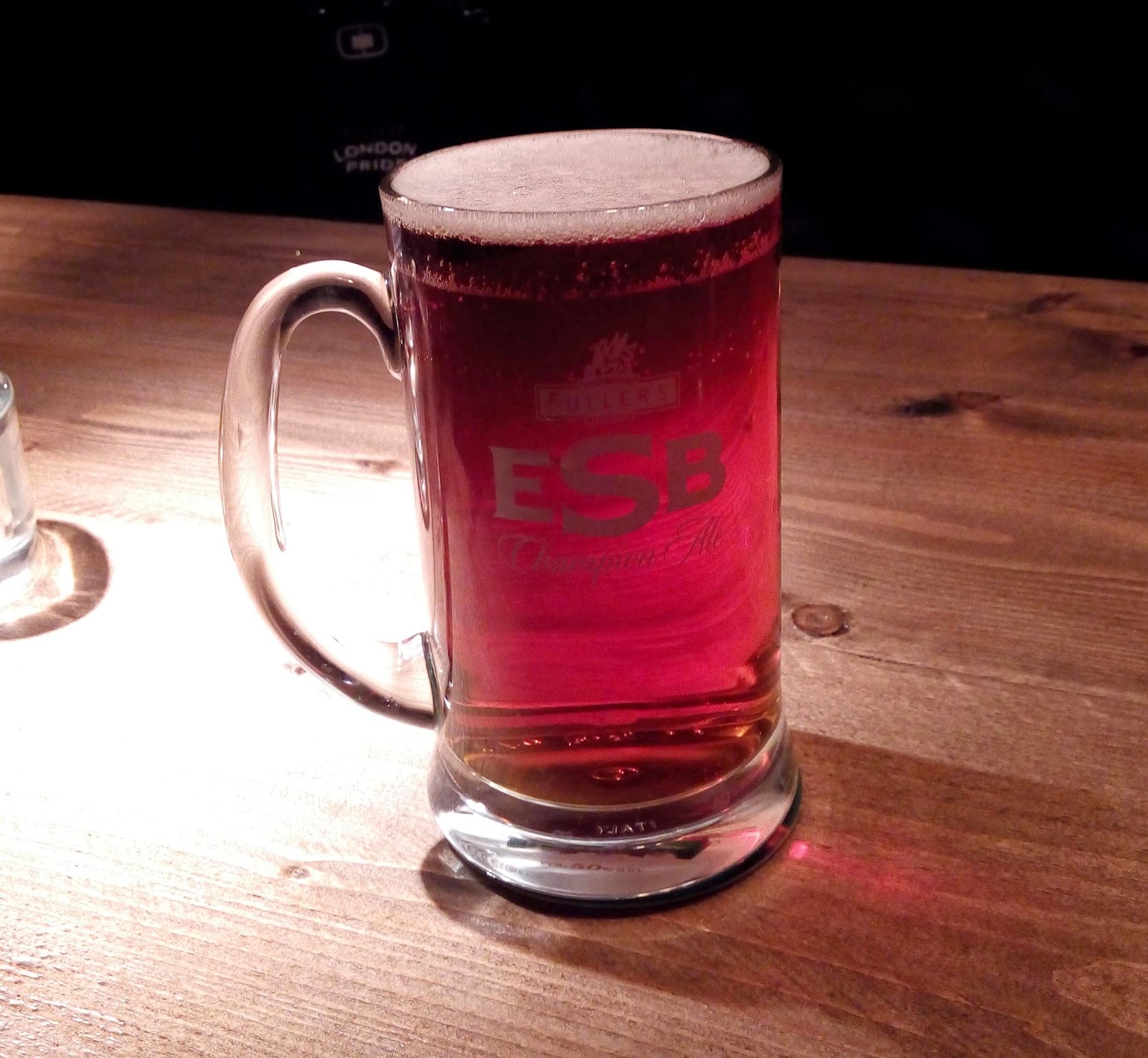 I also discovered that the branded glass for ESB is no longer the heavy stemmed goblet - now it's a trendily-retro straight mug. Doesn't it look gorgeous?!
at 2:25 pm No comments: 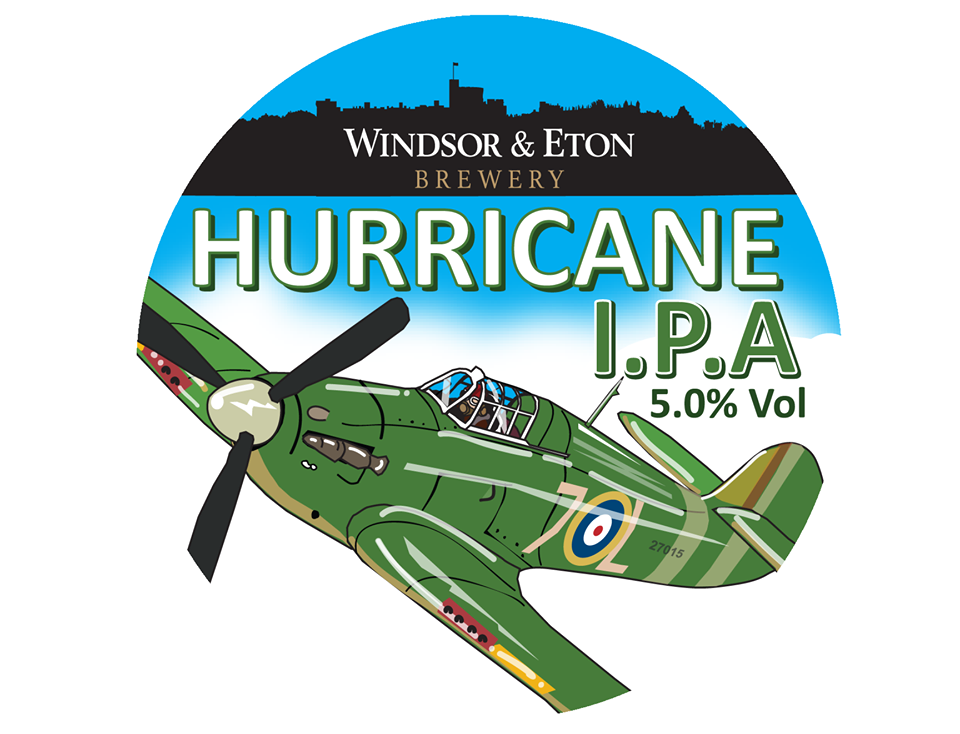 PS. Through chatting with Andy, the head brewer at Southwark Brewery, I've realised what's going on here. The festival runs throughout February, but different areas of London focus on it in different weeks. So in south-west London the main week is from the 16th, but it'll be different in other areas. Check with your local...
at 12:05 pm No comments: