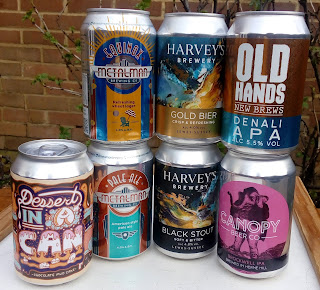 Sorry it's been a while, but I've been rather busy! Hopefully this makes up for it a bit...
at 9:48 am No comments: