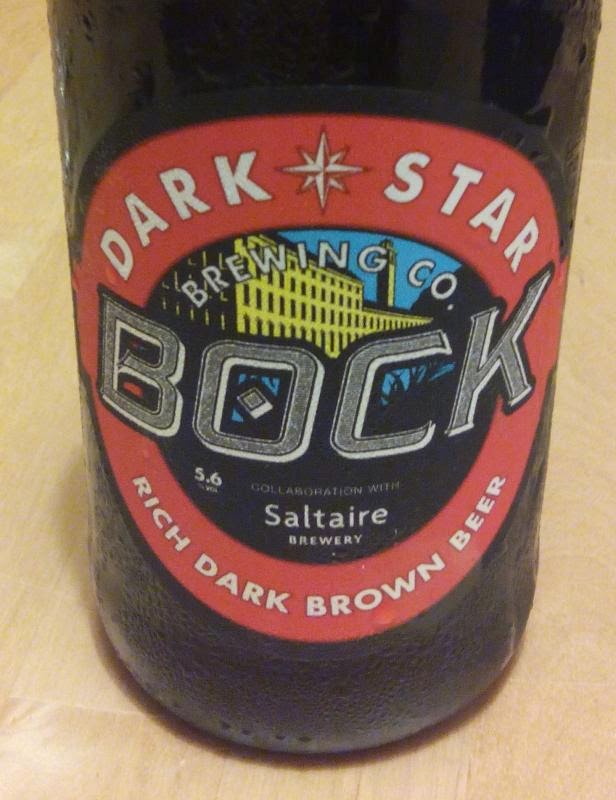 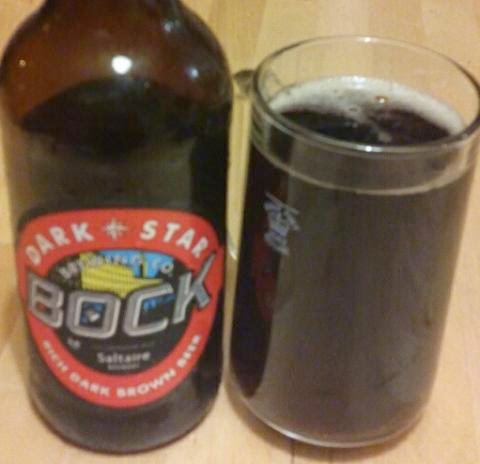 Congratulations to Kissingate Brewery and Twickenham Fine Ales. At Kissingate's Spring Festival yesterday, they were presented with three awards and four certificates between them.

I was there with Richmond & Hounslow CAMRA to see Kissingate head brewer Gary receive the Beer of the Festival certificate from our most recent Twickenham Beer & Cider Festival for its Six Crows stout.

However, our chairman had also been tasked with making a second award – the Silver in the London and South East regional Champion Beer of Britain golden ales category went to Twickenham Fine Ales for its Naked Ladies bitter.

Why was Twickenham's head brewer Stuart at Kissingate yesterday? Well, the two breweries collaborated a few months back on Nooksack American Pale Ale, and yesterday they also received a shared Beer of the Festival award for this from the recent Sussex Beer & Cider Festival.

And yes, it was a classic English spring day – scattered sun to start, then came a mighty rainstorm to wash everyone indoors and under cover (hence the awards being done in a jam-packed brewery tasting gallery, rather than out in the air), and finally more sun so the Morris dancers could at last do their stuff.
at 7:46 pm No comments:

At the Brewer's Dozen launch, I got to spend some time talking with Sarah Barton, the boss of the eponymous Brewsters Brewery and Derek's brewing partner on the new beer – and serendipitiously also with a fellow guest, Dave Bailey, head brewer at Hardknott. We chatted about 'the state of brewing' and of course the cask/keg debate.

“We're doing craft keg as well now,” Sarah said, adding that it wasn't so much to reach venues that have keg lines but can't handle cask ale – it was more of a style issue, whether that was beer styles or drinkers' styles.

“It's partly for the beers it suits – for example we have a Helles lager now – and partly to appeal to people who for whatever reason won't go for cask ale,” she explained.

Yet for all the fashionable interest in craft keg, cask ale remains her focus. “Cask is very exciting at the moment,” she said. “It's moving away from a fuddy-duddy image, and local provenance is taking over.”

I wondered if this tied in with what I'd seen in other markets, most notably Germany, where local provenance is sometimes the main thing that differentiates a brewpub's identikit Pils from its macrobrewed rivals.

She said that a big thing here in the UK is that it applies to top quality crafted ales as well. “We used to do a lot of swaps with other breweries in other parts of the country, so we could offer a bigger choice,” she said. “But now people are saying we don't want other beers, we want yours.”

Talking to Dave, however, it seems that local provenance has its limits – and that they are mostly price-based. “The local beer market in Cumbria is incredibly price-sensitive,” he said. “There's probably people knocking 40% off our list prices, whereas we can sell to London for list price.”

OK, that's partly the big city desire for novelty, plus a slightly fuller purse, but is there more to it that that? After all, London has plenty of local breweries now – as does pretty much every other city in the country – and there are London pubs which specialise in London ales. Maybe it's that some breweries have a 'local' image and others don't. Thoughts, anyone?
at 7:55 pm No comments:

In brewing, 13 is lucky for some

“I've only retired from Fuller's, I haven't retired from brewing!” splutters former Fuller's (and Young's) brewing manager Derek Prentice, when I ask how retirement is suiting him. That's just as well, because we're talking over a couple of pints of Brewer's Dozen, the 5.5% Special Bitter that he has just co-brewed with Sara Barton at her ﻿Brewsters Brewery in Grantham.

It's a luscious and hoppy strong beer – dry-sweet, yet full flavoured with touches of blackcurrant, honey and orange, plus earthy and spicy hints, and it's entirely made with English ingredients. Indeed, it is a showcase for what's possible with English hops now – First Gold, Fuggles and Admiral in the brew and then dry-hopped with Target and Admiral. That's in addition to East Anglian barley malt, caramalt and crystal malt, and Sara's brewing yeast.

The two brewers were brought together by beer sommelier Jane Peyton – Derek was named British Brewer of the Year 2013-14 by the British Guild of Beer Writers, while Sara held the same title in 2012-13. Jane suggested that they brew a beer commemorating the year when they both held the title, and given that beer is sometimes referred to as liquid bread, they decided that a baker's dozen could also work for brewers!

The first question was how to work the number 13 into the recipe. “We could have gone for an Original Gravity (OG) of 13˚ Plato, that's about 1052 OG, or for 13 brewer's pounds, which would have given about 1030 OG,” Derek explained. “So that meant either an Ordinary Bitter or a Special.”

They chose the Plato route, aiming for an English Special Bitter – although the result could easily be mistaken for an English IPA (not surprisingly, given that the two were historically very close or perhaps even the same).

“The one unknown for me was Sara's yeast – it turned out to be very clean, with a bit of fruit,” Derek added. “I was expecting 5.2% but it's turned out at 5.5% - the yeast worked a bit deeper than I expected.”

So what's next for him – does he have his own brewery yet? No, not yet, he says, with the 'yet' getting just a bit of a stress, “although I may have a small share in one.” In the meantime, grab a Brewer's Dozen if you can find it – there's only one brew of it, but it should be around in Brewsters outlets, plus there might still be some (but only a little!) left at the Mad Bishop and Bear where we talked and drank.