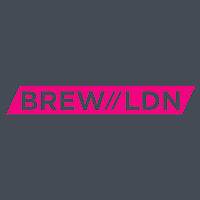 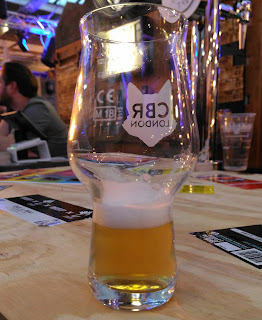 Personally, I'd argue that a drinks company has no business buying or running a trade show, but what do I know? The company backing Brew//LDN, Brewbroker, looks a rather better fit as it is more of a beer industry intermediary.
at 11:04 pm No comments: 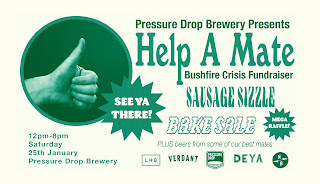 And now it turns out we don’t even have to wait until February, as there’s January events popping up. The most worthy, and one I’m looking forward to, is another charity event – this time an ad-hoc one to raise funds towards the dreadful Australian bushfire crisis. Called Help A Mate, it’s on Saturday 25th January (with horrible irony, or perhaps Aussie black humour, this is also Burns Night) at Pressure Drop’s brewery in Tottenham. Several other breweries have already donated beers for the event, and there’s also going to be a raffle with an impressive list of donated prizes.
at 11:41 pm No comments: