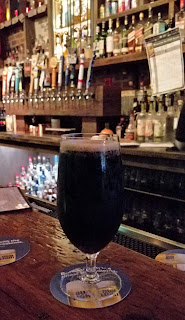 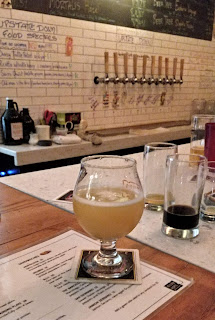 Next it was time to move upstate myself. More on that in a future blog...
at 11:06 pm No comments: