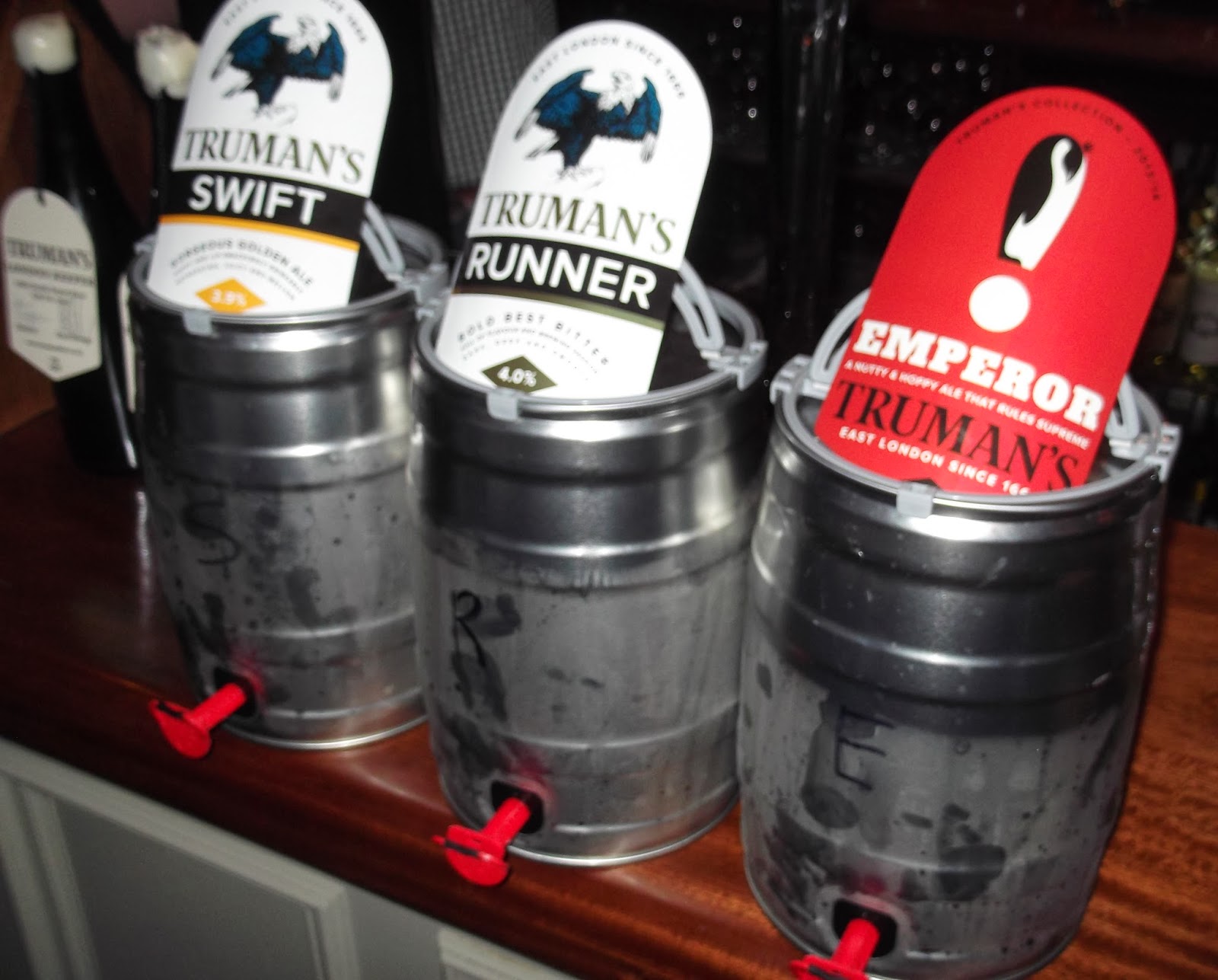 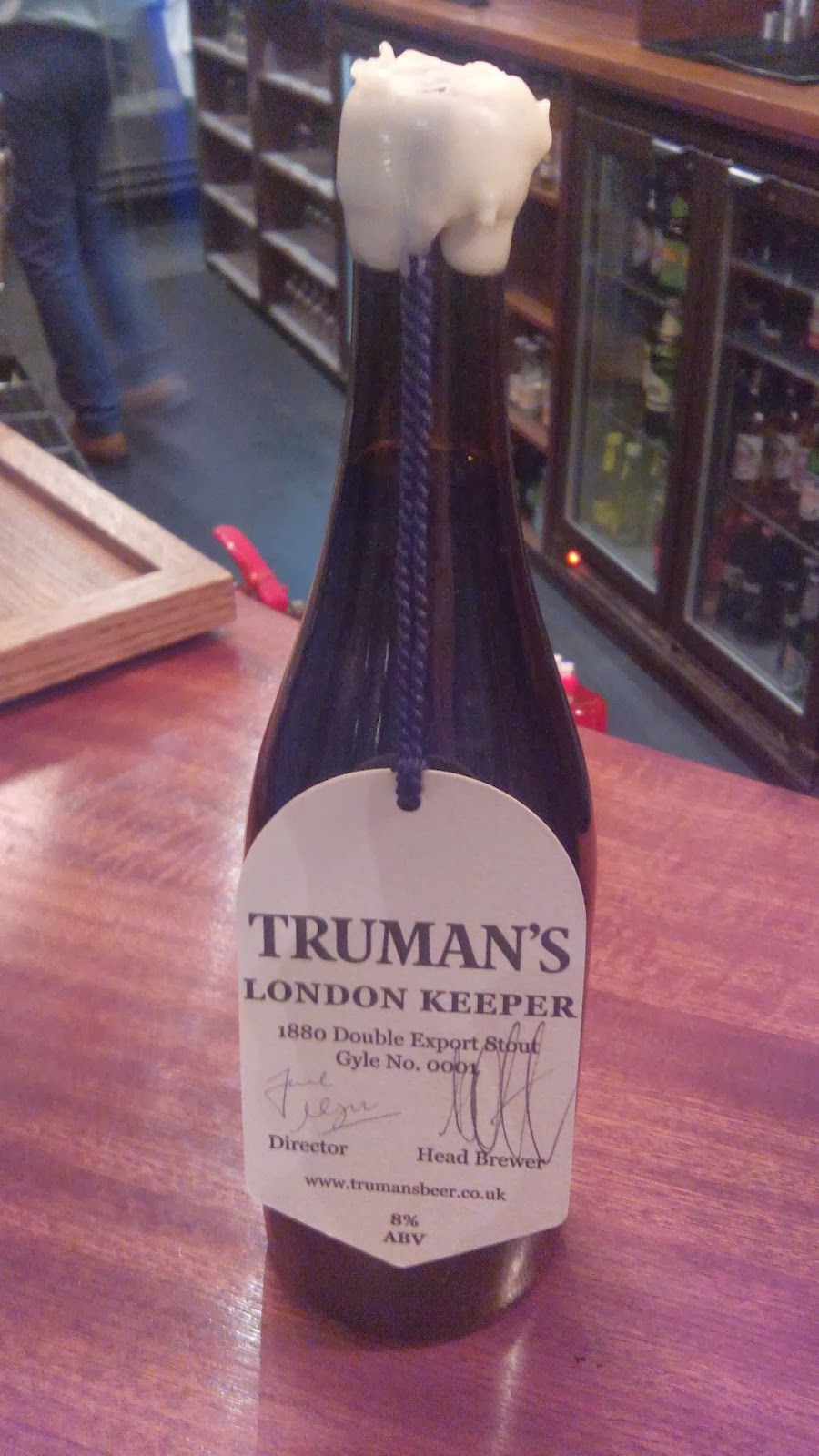 All in all, Truman's is a great addition to the London brewing scene, and has already done a good job of getting its beers embedded on bars and its name back in the pubic eye. It's certainly one I'll be happy to see on a bar in the future.
at 7:37 pm