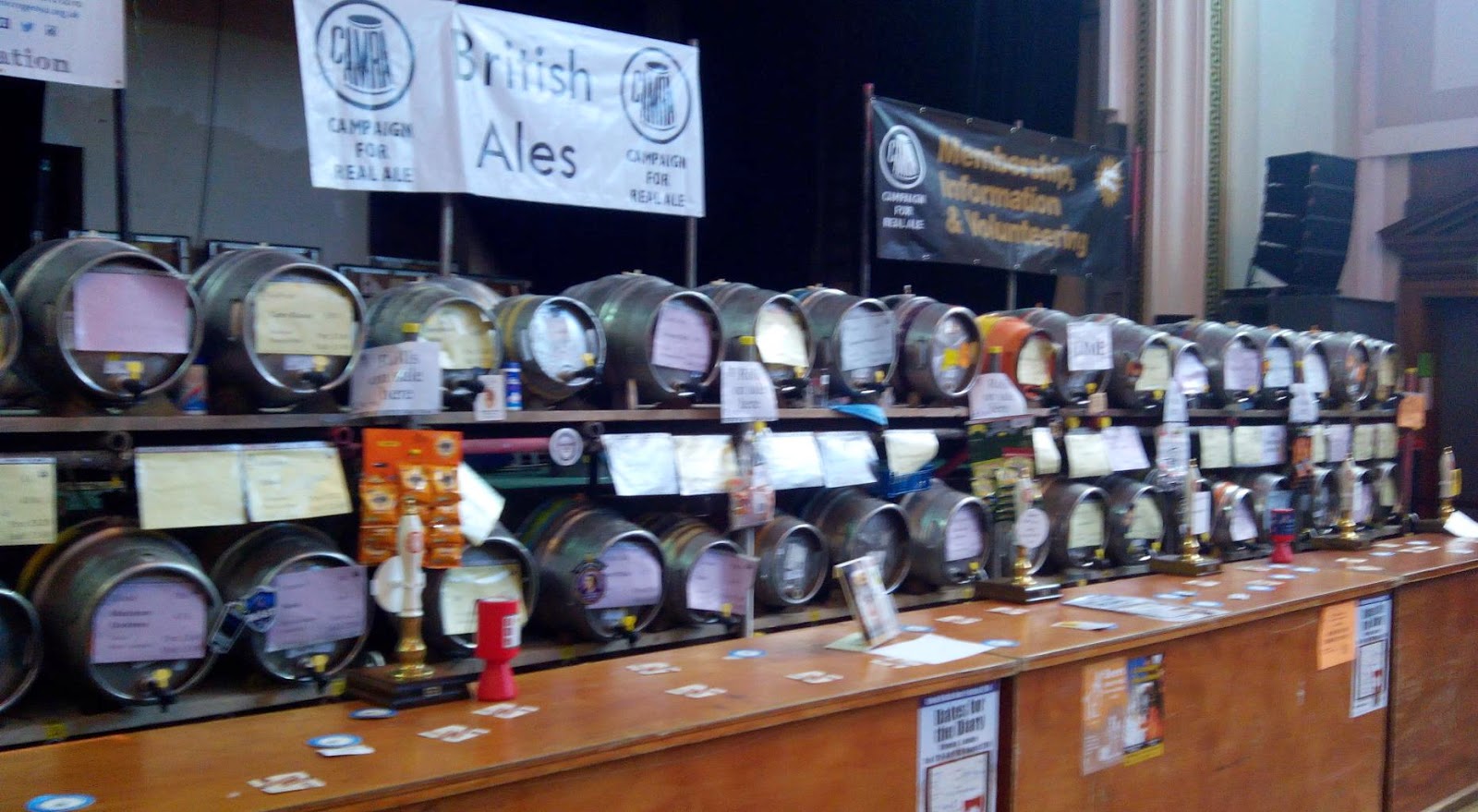 I know some people dislike how crowded LDBF can feel by early evening, but I recall from past years that if you take advantage of the seating in the balcony not only do you get elbow room and a place to sit, but you can also see that the crowds are actually a bit illusory. Sure, there's lots of people standing around, but somehow the shape of the big square main hall makes it look worse at floor level than it is, whereas from above you can see the free space as well.
at 2:00 pm