Beer sales rise in Britain and Germany, but not in pubs 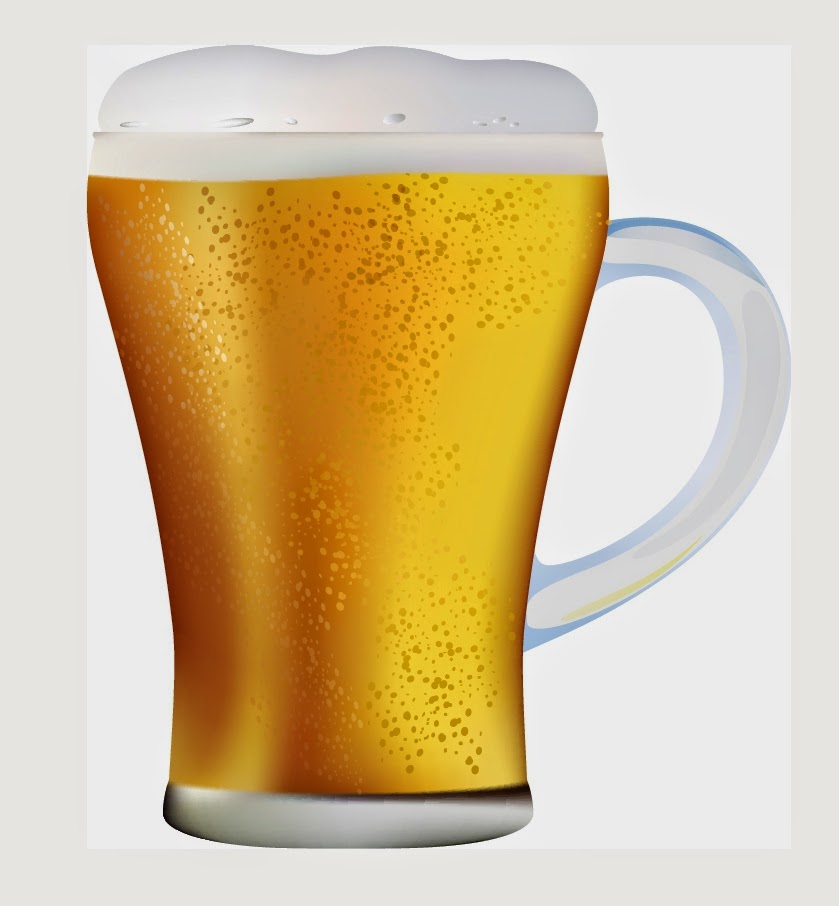 Annual beer sales were up last year by 1.3% in Britain and by 1% in Germany. The small increases followed eight consecutive years of decline in Germany, and a job and pub-destroying nine years which saw British beer consumption tumble by 24%.

Statisticians and other commentators tried to credit the jump to football, tax cuts, or as Germany's The Local reported, the growing popularity of ready-made beer-mixes such as Radler and cola-beer. Sadly, none of them seemed to think it might be down to a wider choice of interesting, non-industrial beer, or because craft brewers of all varieties have made beer cool again.

However, when you dig into the numbers in the press release from the official German stats agency Destatis, most of the increase actually came from export sales and the home-brew segment. Are they exporting or home-brewing cola-beer? I suspect not. Meanwhile in Britain, the growth was all in off-sales. Indeed, off-sales actually exceeded on-sales for the first time on record, according to the Quarterly Beer Barometer published by the BBPA.

Even though the percentage increases are so similar, it is hard to draw conclusions. In the BBPA press release, its chief executive Brigid Simmons uses the figures to call for another cut in beer duty. Of course that would be welcome, given that a succession of short-sighted, greedy and frankly dim Chancellors have ignored economic reality to squeeze the beer trade past the tipping point where with each tax hike the revenue declines, instead of increasing. It misses the point though: Germany's beer tax rate is tiny by comparison, yet it too has had a decade of declining sales.

Conversely, the Destatis spokesperson rambles on about international football boosting beer sales, then dismisses as a blip 2010, when sales fell despite a soccer World Cup. That's the sort of statistical cherry picking that normally gets researchers into trouble, isn't it?

Something that neither of them tell us is how the value of the beer market shifted. Because one thing these two beer-drinking countries have in common is a strong focus on drinking cheap supermarket beer at home.

Which is why this increase should be a cause more for concern than celebration for the beer trade. Not only does it mean less business for the pub and bar sector and more for the supermarkets, but I wonder what effect it has on new brewers if they must vie for fewer bar taps and ever busier supermarket shelves.
at 11:38 pm