Beck's crafty triad is less inspired than it claims

So earlier this year, the boys from Bremen made their pitch for the craft beer market with the launch of three new beers, Beck's Pale Ale, 1873 Pils and Amber Lager - and atl ast I have managed to catch up with all three.

The packaging is undeniably lovely and it's clearly a pitch at the modern-twist-on-a-historical-classic market. Kudos to them for trying that, and especially for not lazily cloning Sierra Nevada Pale Ale like everyone else.

Unfortunately, whether they were constrained by the Marketing department or simply by the innate corporate unwillingness to risk frightening the horses, the results are lacklustre - not actually bad, but definitely missing their targets. 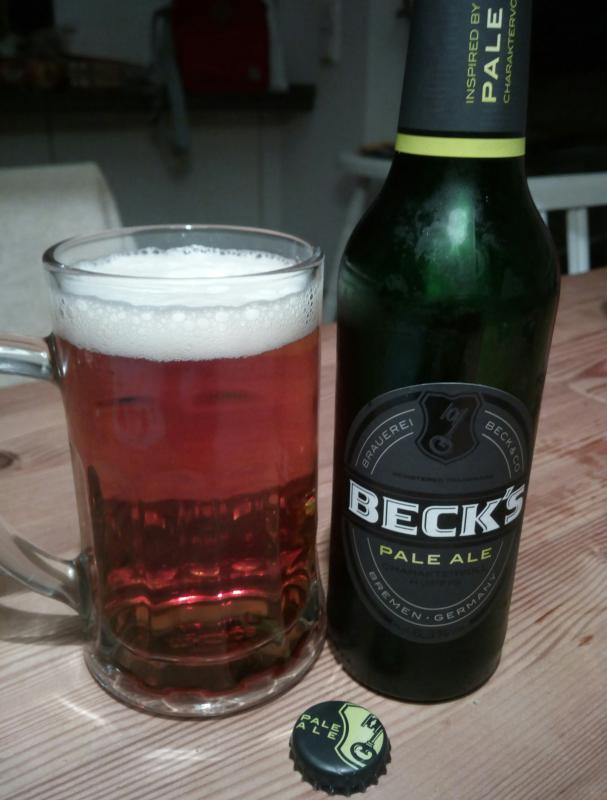 Take the Pale Ale. "Inspired by England" it says on the bottle, so at 6.3% it appears to be a modern take on a 19th century pale ale. Sadly it instead ends up as the bastard child of a Märzen and a bitter Pils - there's a bit of toasted caramel and tropical fruit in there, but all under a lingering acrid bitterness.

Meanwhile the "Inspired by Germany" 1873 Pils at 6% is more uninspired than inspired. Grainy, dry-bitter and rather one-dimensional, it exemplifies those unimaginative German brewers who think hops are just for bittering, and that flavour and (non-grassy) aroma hops are only for foreigners and other weirdos. 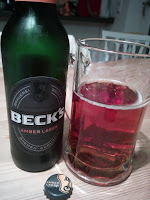 The best of the three for me is the 5.7% Amber Lager, a slightly hopped-up take on a classic Vienna lager, with toasty toffee notes. However, it too gets a harsh bitter finish, and on the label is "Inspired by Australia" - WTF is that about?

Together, I guess these beers show that 'craft beer' (whatever you take it to mean, and German brewers are as likely to tie it to tradition as to US craft beer) is now totally mainstream in Germany. There's hardly a brewery big or small that isn't trying to do something crafty.

Unfortunately, while some of the results are excellent and intriguing, too many are definite me-too offerings. In short, Germany's craft beer bandwagon is still rolling, but how much longer can it keep going under the weight, as everyone and his hund jumps aboard?
at 9:15 am