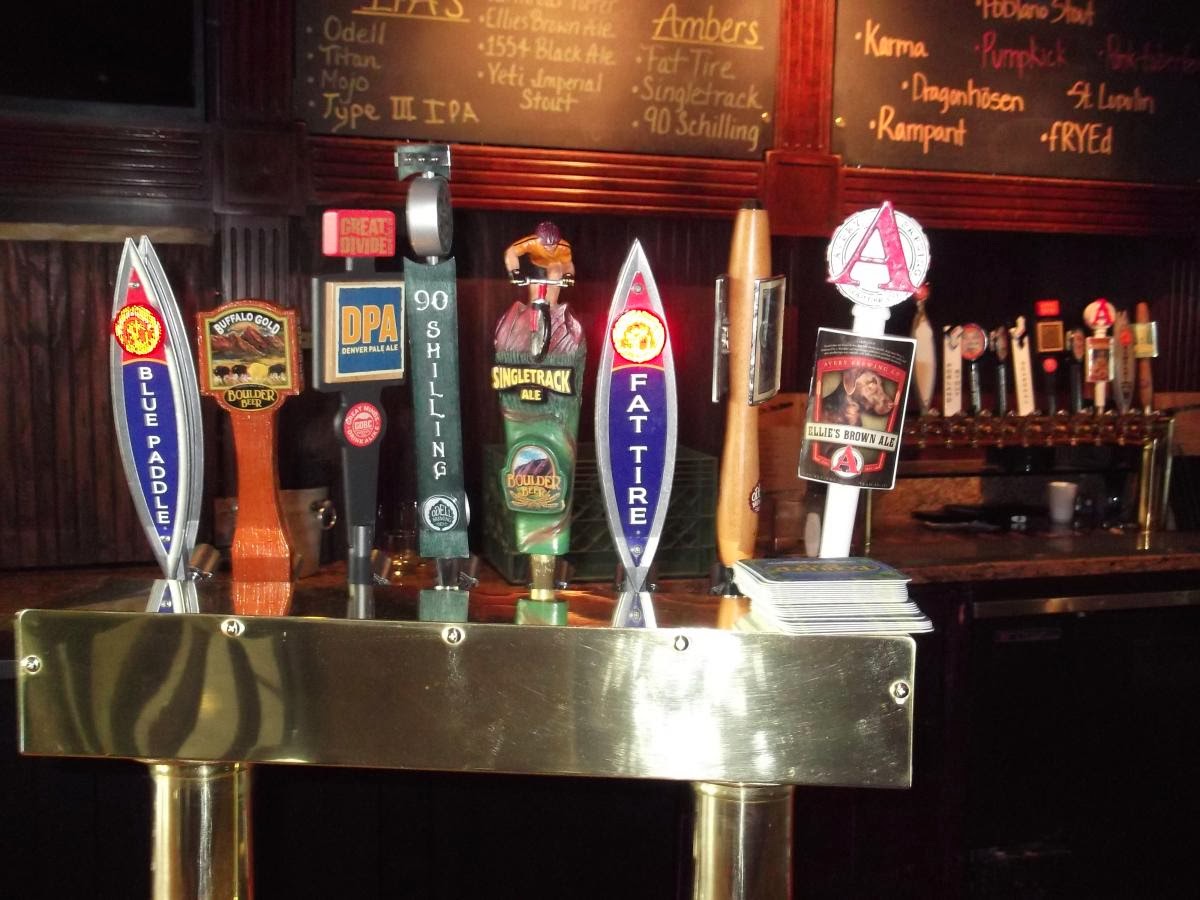 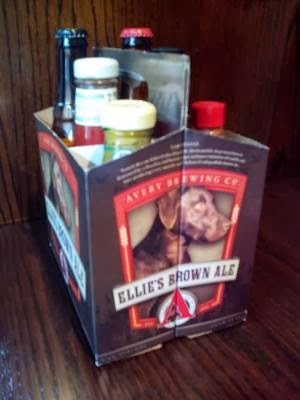 Denver is also only one of the state's craft brewing centres, with the aforementioned Great Divide plus a number of smaller breweries and brewpubs, some of which I'll be visiting later this week; it also hosts the annual Great American Beer Festival which opens on Thursday. Others include Boulder (eg. Avery, Boulder Beer), Longmont (eg. Left Hand) and of course Fort Collins (Odell, New Belgium).
at 7:16 pm