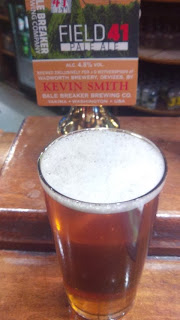 So is there a dividing line that makes one beer a collaboration and another not, and if so, where is it? Or should I stop worrying about it and have another pint? (-:
at 4:42 pm