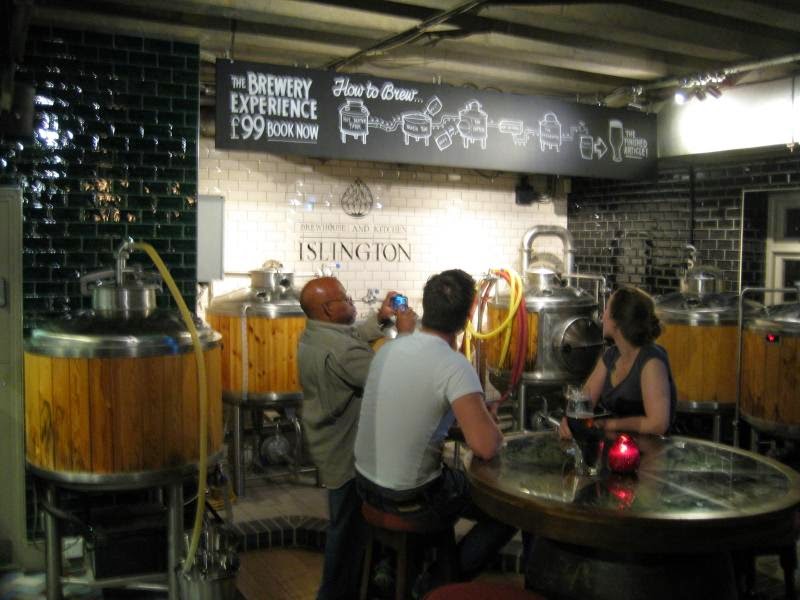 The beer variety will very likely increase too – Peter is friendly with the brewers at West London's Weird Beard, for example, so he's no stranger to interesting and/or hop-forward craft ales. Fingers crossed... All in all, this is a very promising start, with a lot of investment and an experienced (and very multinational!) team involved, and I look forward to revisiting in a couple of weeks to see how it is going.
at 11:28 pm