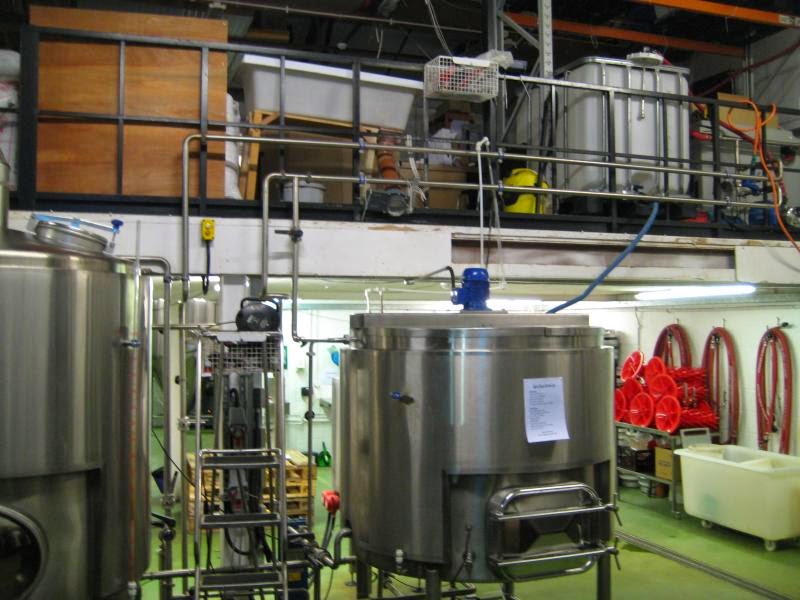 Anyway, it was great to see how they've grown, and I'm looking forward to opening the two more bottles I brought home with me. Oh, and the hand-made beer truffles! Om nom nom...
at 3:28 pm