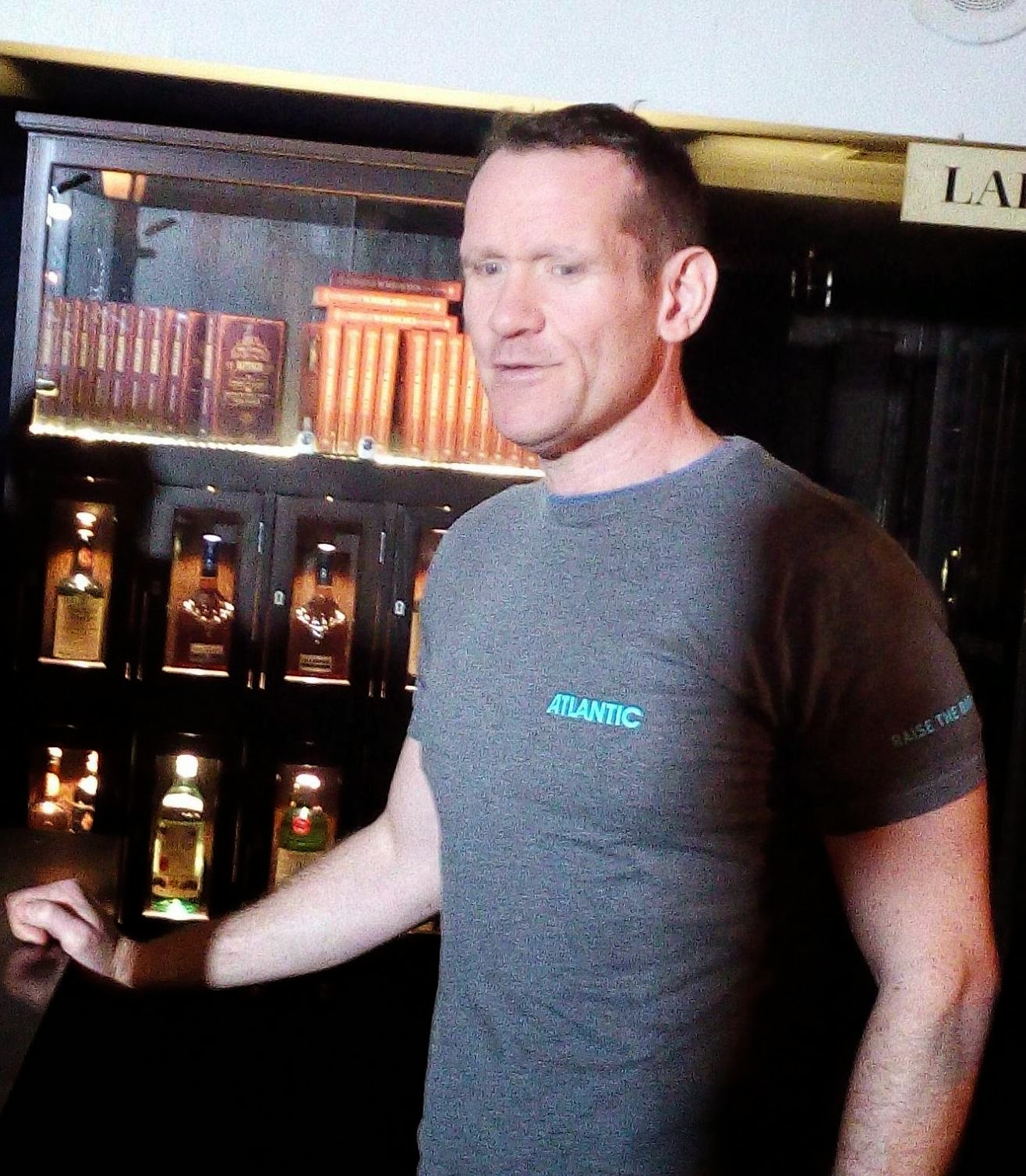 “The hardest thing to do as a brewer is to make a beer that makes people come back for more.” That's Stuart Howe, then the director of brewing for Sharp's Brewery, talking in London on the first day of Craft Beer Rising, where Sharp's was a major sponsor. Barely two weeks later it was revealed that he was leaving Molson Coor's-owned Sharp's to join another West Country stalwart, Butcombe Brewery, itself recently bought by Liberation Group from the Channel Islands.

The folk at Sharp's get a lot of stick in certain quarters for the blandness of Doom Bar, which may well now be the UK's top ale brand. I admit I'm one of those who sigh inwardly if I enter a pub and the only handpump visible is a Doom Bar one – because poorly-served pints have made it a sign for me of a pub that sells on branding, not beer quality.

That reaction's unfair to the brewers though, because as Stuart continued: “I kill myself to make the same beer every week, I come in and taste it, and if it's different I blend it back until it's the same.” I guess the truth is that I am not the target market for Doom Bar – people who want something familiar, who might occasionally try something else but then go back to the known quantity. 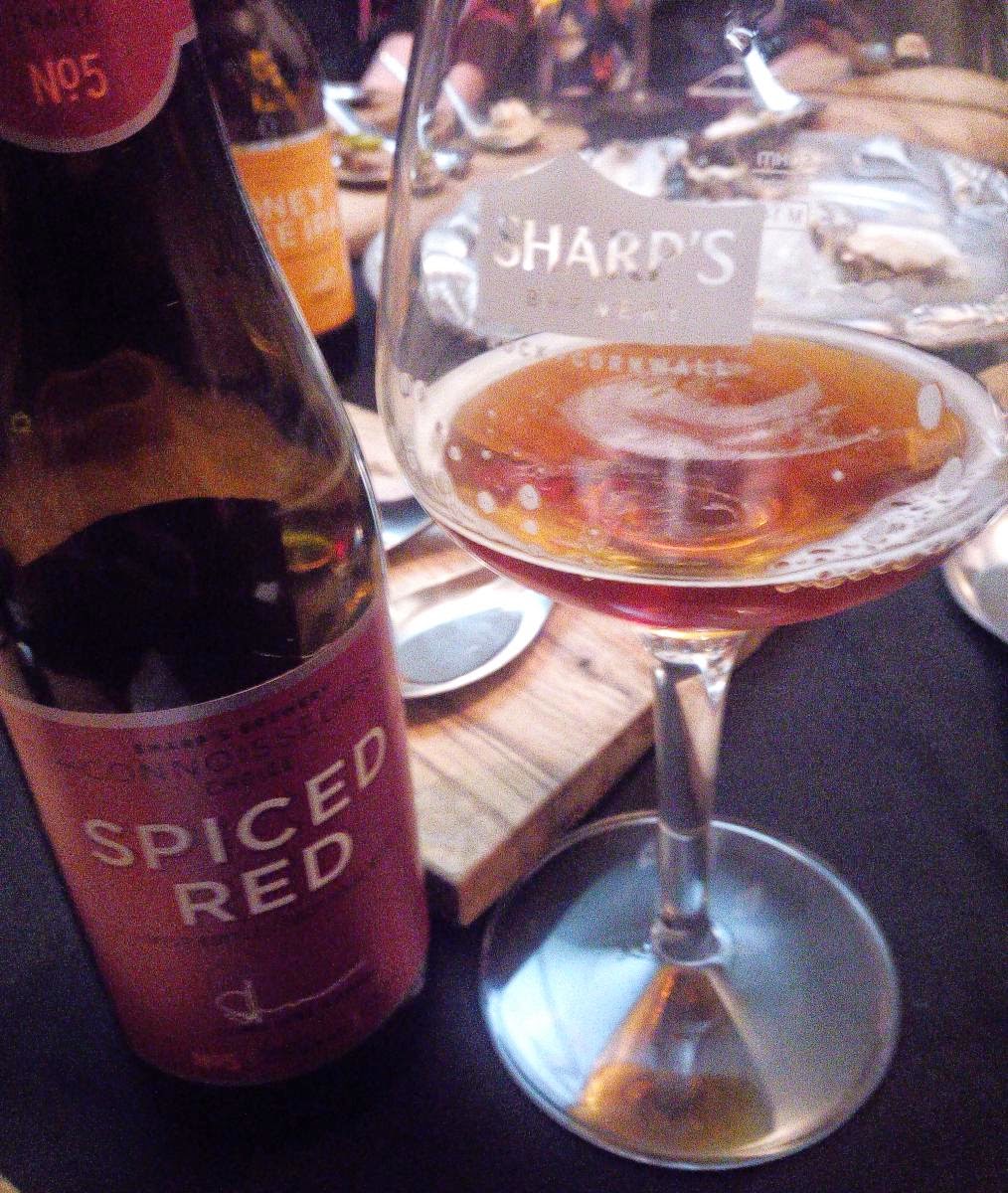 And of course one of Stuart's successes at Sharp's after the Molson Coor's take-over was to carry on producing innovative beers alongside the bigger brands, most notably his Connoisseur's Choice range of specialist styles and spiced beers. It was always Doom Bar though that got the marketing.

His recruitment by Butcombe (again as brewing director) will therefore feed the fears of those who always thought the Molson-Coors takeover would see Sharp's become part of a corporate machine driven primarily by branding. In contrast, the Butcome/Liberation combination is very much a craft and real ale-driven business. Then again, it could also be that Stuart wants to get back to brewing, having moved to more of an oversight role within MC where he had overall responsibility for three breweries: Sharp's, Franciscan Well in Cork, and the currently mothballed William Worthington's brewery in Burton.

“William Worthington closed two months after I took over,” he said, adding that it was due to problems getting the plant to meet MC's health and safety standards. Reading between the lines, it seems it was a victim (although of course the hope is that it will eventually re-open) of the collision between big brewery costs and small brewery economics, due to it being an integral part of a much bigger factory.

We often read now that Porters and Stouts are back in fashion – they're certainly my favourites, and it's become almost a mark of self-respect for a craft brewery to add a distinctive dark beer to its range. So it was interesting to hear Stuart express a contrary view when I asked what plans Sharp's had in that direction.

“Stouts don't sell,” he said. “Year on year, Guinness sales in the UK go down 10% to 15%. Dubbel Coffee Stout is the worst seller in our Connoisseur range.”

The problem for me is the definition of Stout. Plenty of microbrewers have tried to produce beers to compete with Guinness, but few have succeeded, perhaps because Guinness is not really part of the growing Stout & Porter market – in many ways it is a market all of its own. It could simply be that macrobrewed Stout is being affected by the same changes in taste and fashion as macro-lager.

However, that doesn't explain why Molson Coor's with all its expertise can't sell Dubbel Coffee Stout. Perhaps once again it is back to the collision between big and small, with sales strategies that are designed to sell big brands being entirely unsuited to selling small-scale craft products. If so, it could bode badly for the big brewers' crafty plans in general. Interesting times, eh?

This is the fourth in a series of write-ups from London's Craft Beer Rising, which took place on 19th-22nd February 2015 at the Old Truman Brewery on Brick Lane. There's one or two more to come, when time permits.
at 12:54 pm