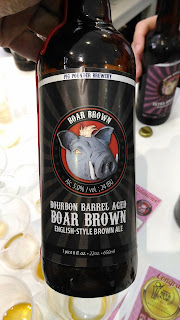 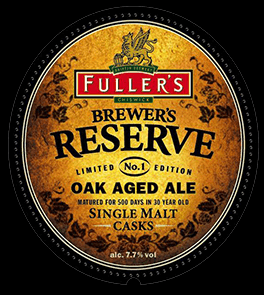 So, blending-back. Why don’t more brewers do this? Perhaps they do, but they prefer not to talk about it. Anyone seen it done elsewhere?
at 9:26 am