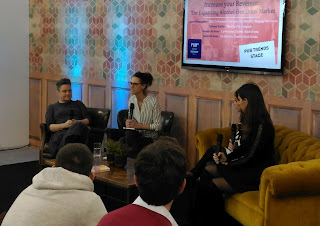 **Many already do at least one NA beer, either one that meets the legal definition of under 0.5%, or increasingly one that is actually 0.0% alcohol.
at 10:24 am