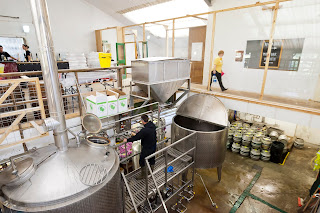 Have you taken advantage of a local brewery's online shop, and if so, how was it?
at 1:09 pm