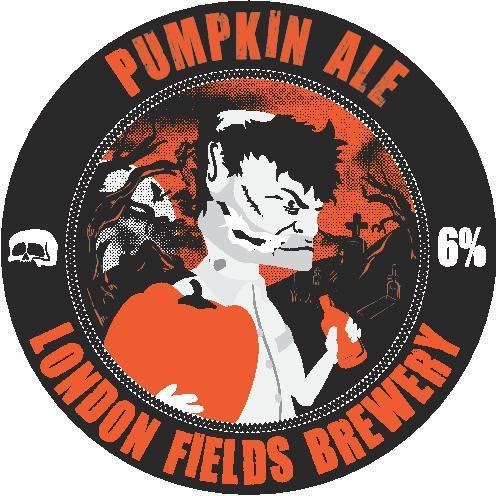 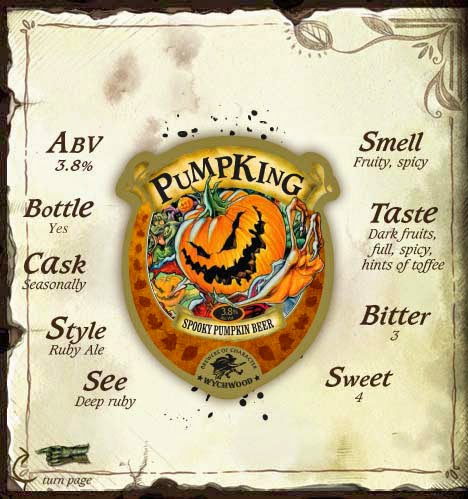 Look out for the LFB Pumpkin Ale though - and also the Night Owl, if your local Spoons hasn't sold out already.
at 4:44 pm